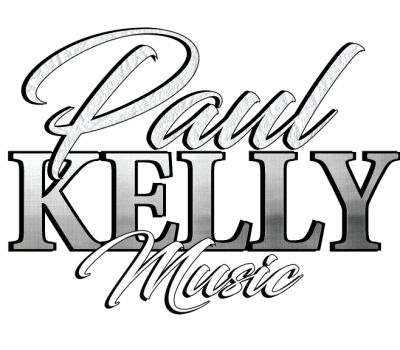 Thank you for taking the time to visit my website.

I have been crazy about music all my life; my mother remembers me playing with her guitar when I was only very young.

However my own first real memory of performing was when I was about nine and I was asked to join a local talent competition, I enjoyed every second of being on stage and it made it even better when I won.
The following Christmas Santa brought me a keyboard. I had a few happy weeks of flamboyant keyboard playing before the novelty wore off and I found myself strumming at Mum’s guitar again. That’s when I started guitar lessons and it wasn’t long before I was playing at music sessions in my grandfather’s house.

When I was twelve I started playing in a two piece Band with my mother a few nights a week. It was brilliant; when my friends were working hard at weekends or summer jobs I was doing what I loved and getting paid for it!

In my late teens the opportunity arose for me to join a 5-piece band and I jumped at it. I was a “jack of all trades” as I played keyboard, accordion and I also sang backing vocals.

After a few years of happy entertaining, two close friends and myself launched a wedding band, which to this day is still one of the most sought after wedding bands in the region. I began to feel more and more at home on stage.

Although I played all kinds of music, country music has always had a special place in my heart. So I was very excited when my neighbour, Andy Cox, told me he had written a few country songs and would be interested in working on them with me. The very first song that came to be was “So In Love”.
It became a major hit straight away and got lots of airplay.

What followed was a very successful country album on which I got to work with some fantastic musicians. It was a great experience being in the studio with Jonathan Owens of Spout studios, and one of the highlights was recording a duet with the American singer Georgette Jones.

I am now touring with my own Six piece band and the response has been Amazing.
We’ve had some great nights of music and dancing.

Check out the dates and come along.